Did You Know There are Four Different Types of Fires? 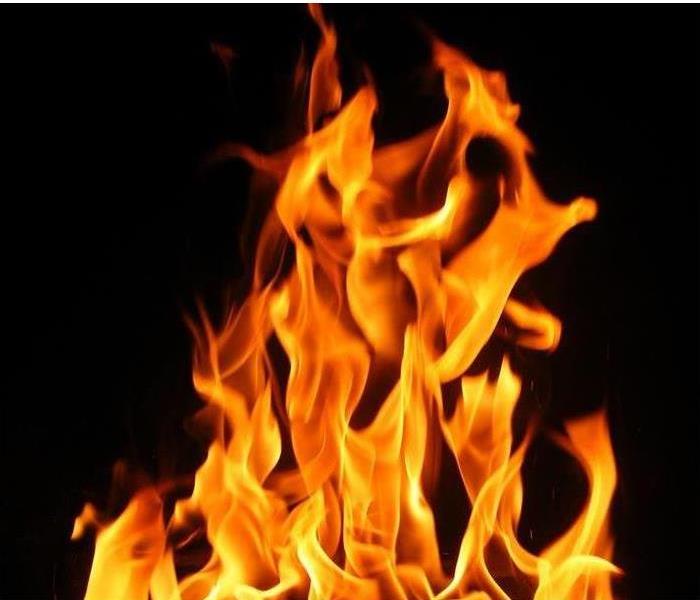 Flames Grow During the Stages of a Fire

By basic definition, Fire is the rapid oxidation of a material in the exothermic chemical process of combustion, releasing heat, light, and various reaction products. (Slower oxidative processes like rusting or digestion are not included by this definition)

By most standards including according to the International Fire Service Training Association (IFSTA), there are 4 stages of a fire.  These stages are incipient, growth, fully developed, and decay. The following is a brief overview of each stage.

Incipient – This first stage begins when heat, oxygen and a fuel source combine and have a chemical reaction resulting in a fire.  This is also known as “ignition” and is usually represented by a very small fire which often (and hopefully) goes out on its own before the following stages are reached. Recognizing a fire in this stage provides your best chance at suppression or escape.

Growth – The growth stage is where the structures fire load and oxygen are used as fuel for the fire. There are numerous factors affecting the growth stage including where the fire started, what combustibles are near it, ceiling height, and the potential for “thermal layering”.  It is during this shortest of the 4 stages when a deadly “flashover” can occur; potentially trapping, injuring, or killing firefighters.

Fully Developed – When the growth stage has reached its max and all combustible materials have been ignited, a fire is then considered fully developed.  This is the hottest phase of a fire and the most dangerous for anybody trapped within.

Decay – The longest stage of a fire, is usually the decay stage. It is characterized by a significant decrease in oxygen or fuel, putting an end to the fire.  Two common dangers during this stage are first – the existence of non-flaming combustibles, which can potentially start a new fire if not fully extinguished.  Second, there is the danger of a backdraft when oxygen is reintroduced to a volatile, confined space.

If you’re home or business has experienced fire damage then call us, SERVPRO of McAllen at 956-631-0348. We are available 24/7 and 365 to assist you with cleaning up, salvaging, and restoring your property.