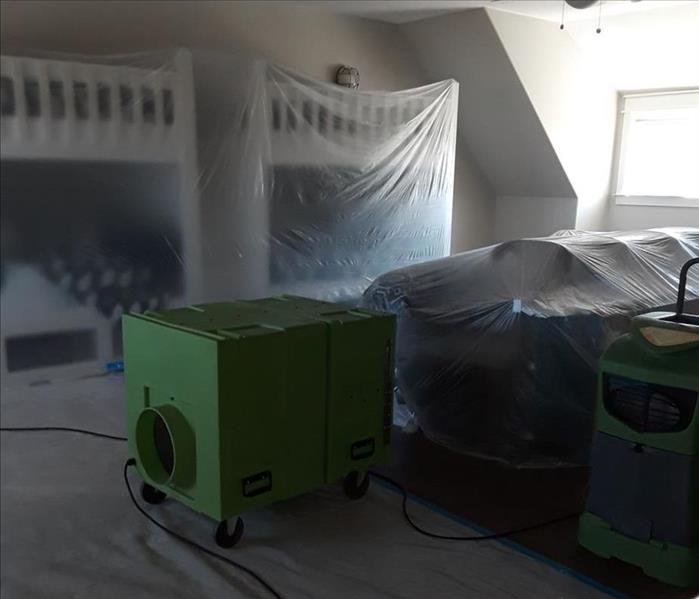 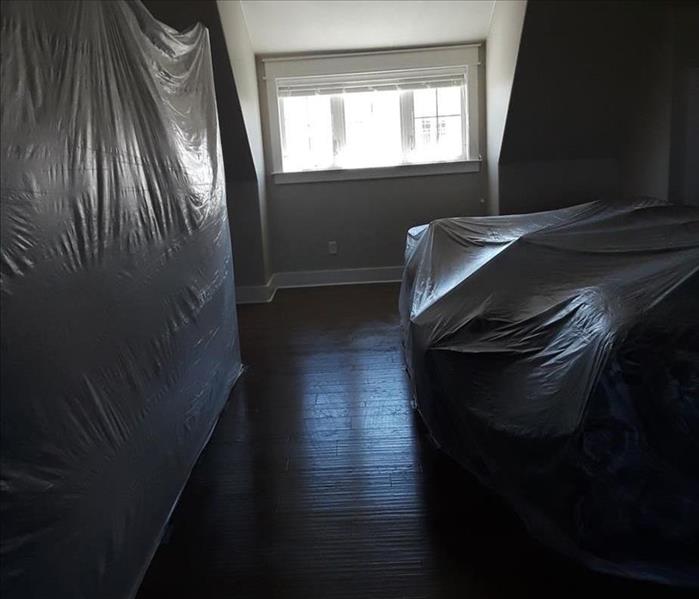 In September, our client called in and reported that she had suspicion of microbial growth in her home due to Hurricane Harvey. She went ahead and had the initial testing done. Which documented high levels of spores in the environment of her home.

We went ahead and proceeded with reviewing what procedures were needed to be followed. As per the protocol, it requested that we setup containments throughout the affected areas. It also stated to install negative air fans, so that the air in the environment is being scrubbed. It also requested to wipe down the whole structure both first & second levels of the home.

Lastly, a cleaning of the contents was also performed.

This project took us approximately five days of four technicians to complete. With a collective effort with our production and office teams. We were able to pass the clearance testing.

View More Before & After Photos